With so many different history APs, it can be hard to decide which one to take. This guide will explain everything you need to know about AP Gov. 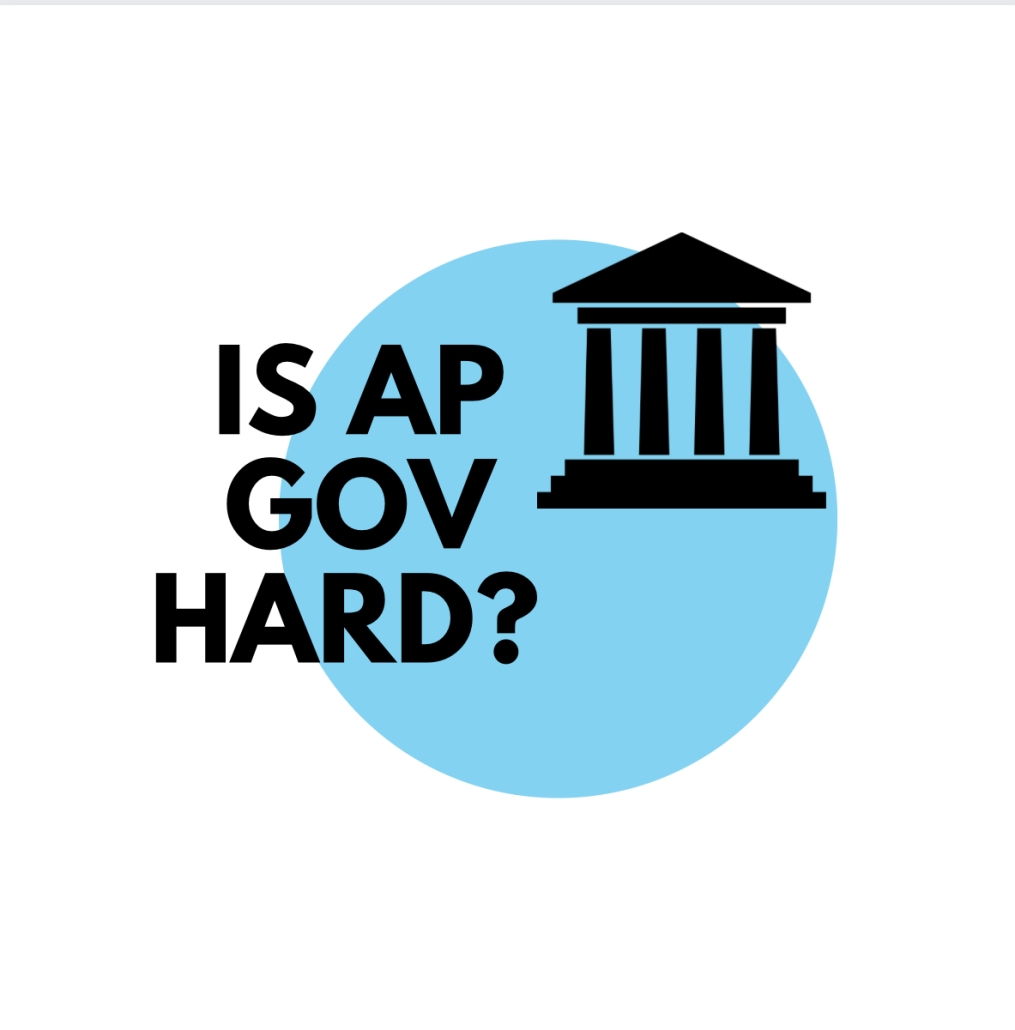 What is AP Gov?

AP Gov is basically about about how the United States political system works. It covers the legislative, judicial, and executive branch in depth, the bureaucracy, the court system, as well as political parties, ideologies and personal political beliefs. If you like talking about current politics, this is the class for you. After taking AP Gov, you are much more knowledgeable about how the United States works.

In terms of structure, this class is structured similarly to other history APs. Classes consist of lectures, discussions, and activities and homework is pretty much just reading and essays.

How Hard Is AP Gov?

If you’ve taken other history APs, Ap Gov really isn’t that difficult. AP Gov is structured similarly to other AP histories, with slightly less difficult writing and content. In addition, if you are pretty familiar with US politics you will have tons of background info. You are going into this class being pretty familiar with the material.

The difficulty of the class is very dependent on your teacher. Although there is a pretty strict curriculum, teachers can assign lots of homework and difficult tests and writing. With a reasonable teacher AP Gov definitely isn’t very hard.

What do you learn in AP Government And Politics?

You learn about everything relating to the structure of the US. First you are taken through the history of how the US government came to be. You study the Constitution and its creation, and other foundational moments. Next, a big chunk of the course is learning about the legislative, executive, and judicial branch and how they work together. You learn about each branch in depth and all of the different positions. Next you move into learning about the bureaucracy and the court system. Another big unit is studying different court cases and the impacts of precedent decisions. Finally, you learn about political ideologies, parties, and discover your personal political beliefs.

In terms of structure, APUSH goes more into depth since it is a 2 semester course. It also has more detailed writings while AP Gov has less “formulaic” and specific writings.

Should I take APUSH or AP Gov first

It really isn’t that important which AP you take first. Generally, APUSH is a little bit more difficult just because you have less background information on some of the subjects. During AP Gov, you may have more time work on mastering writing and studying as you will go into the course knowing some content. AP Gov could be a good first AP history to take.

AP Gov does cover topics that may be more difficult for younger students. AP Gov goes into detail about “hot” political topics like abortion, gun control, marijuana legalization, and fiscal matters. You may be asked to share your opinions with other students or with the teacher. It takes maturity to talk about such topics and be able to listen to other’s opinions. APUSH is less about opinions and beliefs and more about history.

Is AP Gov easier or harder than APUSH?

People say different things, but I personally think that AP Gov is a little bit easier. AP Gov is 1 semester, so it goes less into depth than APUSH. The writing is also a little bit less structured and there are more opinion pieces. Another thing that makes AP Gov easier is that you go into it with a lot of background information. If you are familiar with the structure of the US government and general politics, you will generally have an easier time with the course content. With APUSH most students also have some background information, but some topics are completely new. The writing is also much more analytical and less opinion-based.

Is the AP Gov exam hard?

The AP Gov exam is a pretty similar difficulty to other AP History exams. The multiple choice is pretty standard. The one part that may be more difficult is the essay writing. You have to write a variety of essays about many different topics. There is a SCOTUS comparison essays a quantitative analysis essay, an argument essay, and a concept analysis essay. As long as you are familiar with how to write these essays, you should be okay. You can watch AP Gov review videos to get refreshed on the information as well.

All in all, you will probably do similarly to AP Gov as how you did on other AP History exams assuming you studied a similar amount. If its your first exam, if you study and understand the content and writing then you should be okay.

When is the AP Gov exam?

The AP Gov exam is at the beginning of May. The specific dates are released a few months before.

How long is the AP Gov exam?

What to bring to AP Gov exam

You should bring a black or blue pen for the essay, multiple #2 pencils, water, and a snack.

Is it worth taking AP US Government And Politics?

It is definitely worth taking AP Gov. The content isn’t extremely difficult and is pretty engaging. If you are interested in politics and how the country works, you will be very interested in this class. It also covers content that is applicable to life. After taking this class, you will have a much better understanding of how the United States works a 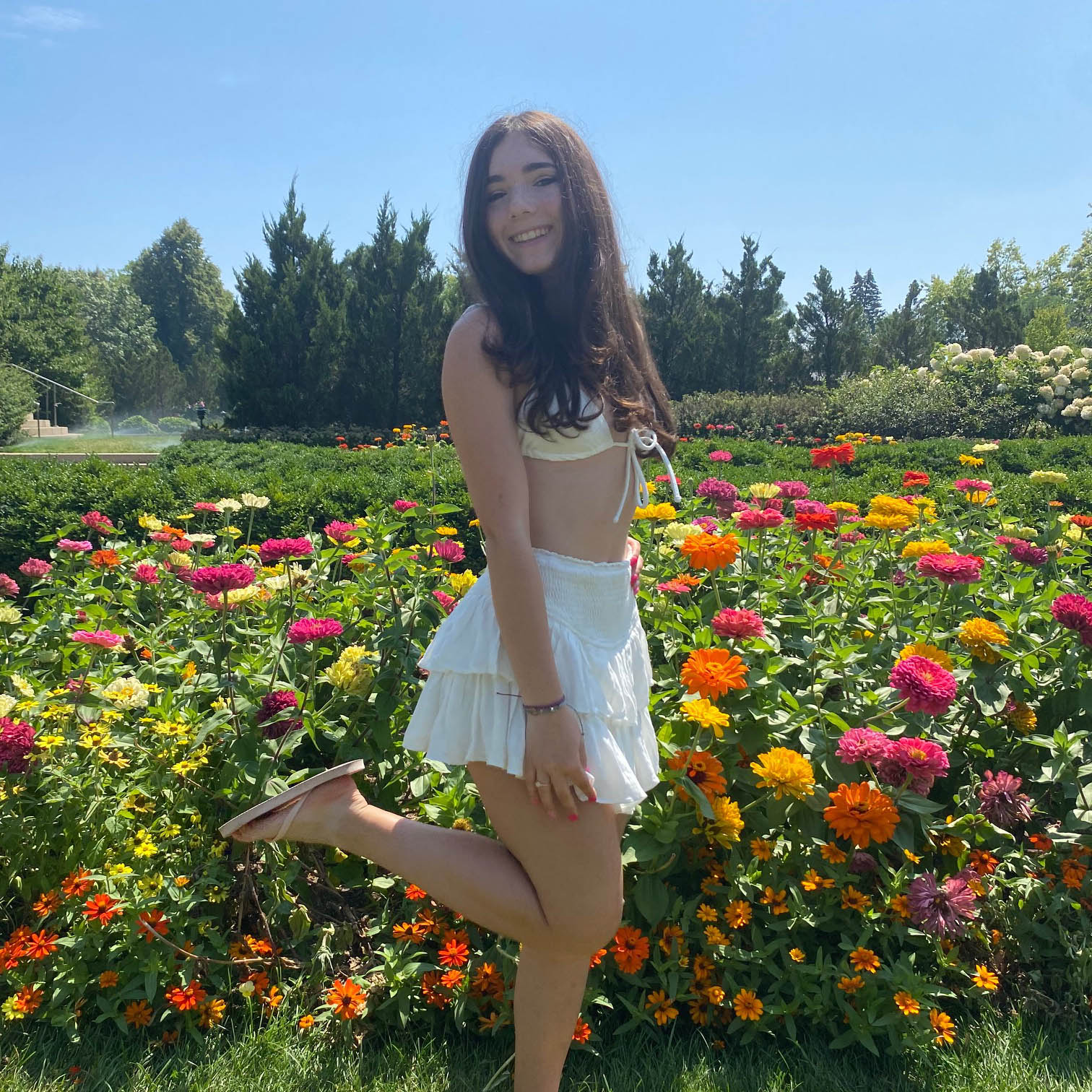